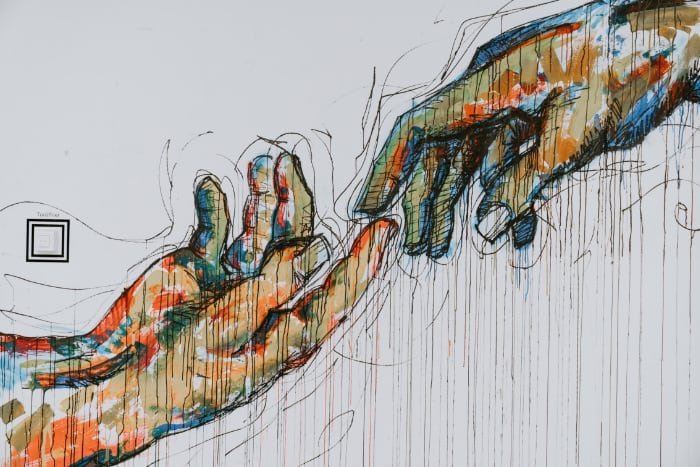 In 2001 I was 5 days into my acupuncture training when the twin towers came down.  The world as I imagined it had suddenly evaporated and I questioned the validity of entering a 3 year diploma program in such an uncertain time.

In the weeks that followed 911 people seemed noticeably shaken, even possessed as they walked the streets in a daze.  Something had fundamental changed in an atmospheric and all pervasive way.  It was hard to define what I was personally feeling.  Perhaps this is the nature of shock or trauma.

Eventual life returned to something resembling normal, but with the addition of a new enemy to fear.  Growing up during the height of the Cold War and the ever present possibility of nuclear annihilation (which never really went away), I am no stranger to existential anxiety.

The threat of terrorism seemed like a familiar trope.  Twenty years later history appears to be repeating itself.

The enemy among us

This time the enemy is not a distant despot or rogue nation, but instead our neighbours, coworkers, friends and loved ones.

Vigilance in the fight against Covid 19 has come at a high cost.  Beyond the evaporation of millions of jobs and a precipitous drop in GDP,  the impacts on mental health and social cohesion are far reaching and profound.

As it turns out physical touch and proximity are critical ingredients of building and maintaining relationships.

When we were young touch was central to feeling safe and cared for.  This need never really went away, it just got buried under a bunch of other needs associated with being an adult.  Without physical connection the bonds of family and community quickly begin to unwind.

Like the global response to the 911 terrorist attacks, our personal tribes just got a lot smaller, and the fear of the ‘other’, the people who don’t look or think like us, got bigger.

Lincoln’s caution about ‘a house divided against itself, cannot stand’ is as relevant now as it was in 1858.

Covid 19 has exposed many racial, economic and political divides.  The democratic project with the many rights and freedoms we all enjoy can never be destroyed by an external enemy.  Only fear can do that.

It is hard to imagine a touch free world, where shaking hands or hugging in public is considered risky conduct or even social deviance.  Society has faced many existential threats since 2001, but nothing like this.