Remembering TAKAYA: The lone wolf and the wild within 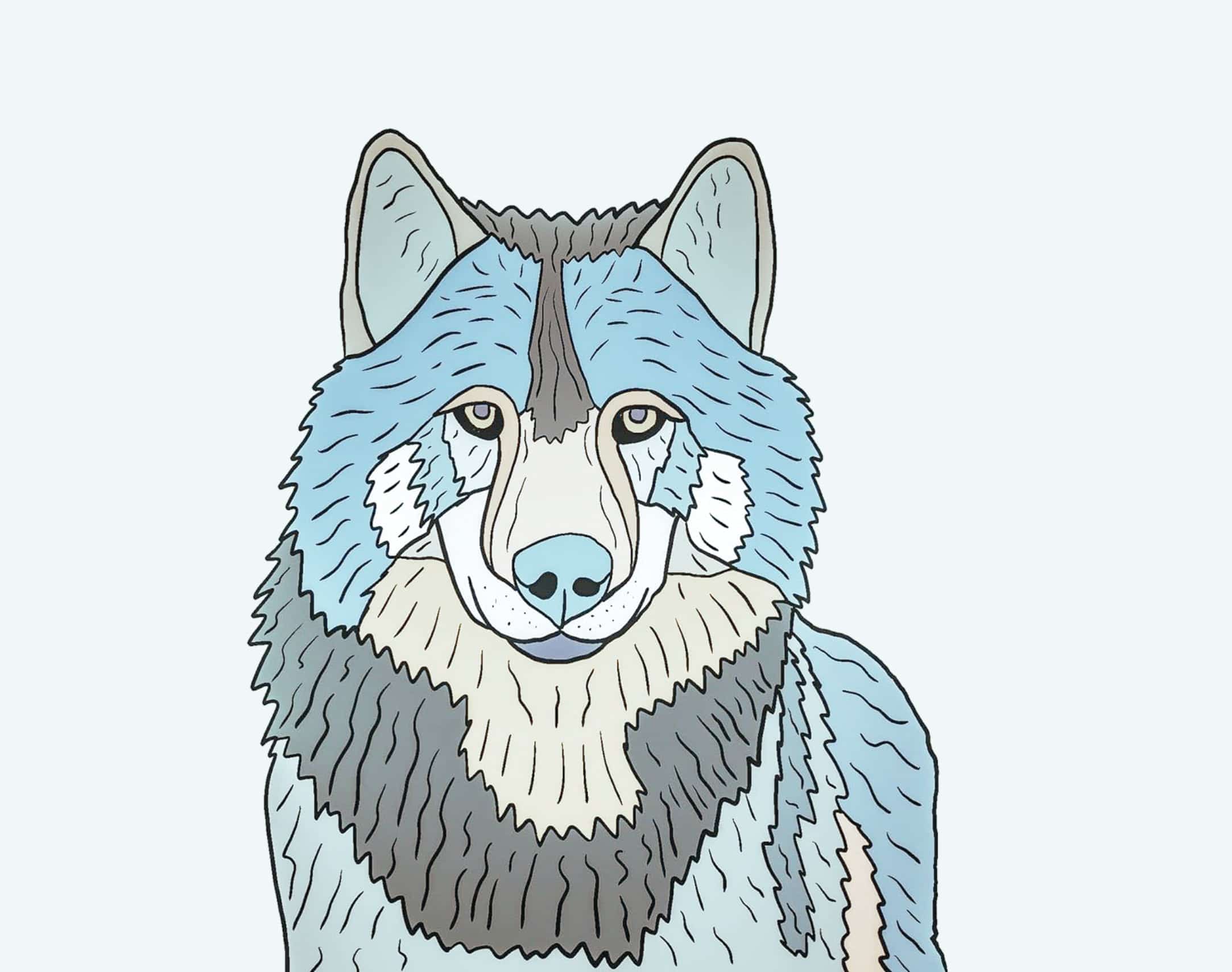 Most people will recall March 2020 as the month when everything changed.

A global pandemic was declared, the economy went into free fall, and toilet paper became more valuable than a barrel of Western Canadian Select oil.

There were many incalculable losses in March, but one that most hit home for me was the untimely death of a remarkable lone wolf named TAKAYA who lived very close to Victoria BC.  His lonely howl could sometimes be heard from the city.

Click the audiogram bellow to listen to TAKAYA’s howl

TAKAYA was dispersing coastal lone wolf who took up residence on Discovery Island for 8 years.  I knew very little about him for most of that time, but recently I began to hear stories and see pictures by Cheryl Alexander, a local conservation photographer.

The archipelago that became TAKAYA’s home belongs to the Songhees First Nation.  His arrival coincided with the death of Chief Robert Sam, which peaked my interest and elevated TAKAYA to mythic status (in my mind at least)..

Like people, wolves are pack animals and are highly social.  What compelled TAKAYA to leave his family and set out on his own is a mystery, but clearly he was alpha!  He wanted his own territory and was willing to travel great distances to find it.

TAKAYA was first spotted on the Sannich Peninsula before swimming across a fast moving ocean channel to Discovery Island.  Conservation officers were advised by the Songhees to leave the wolf alone.  Like stepping back in time TAKAYA survived and thrived in an island paradise. 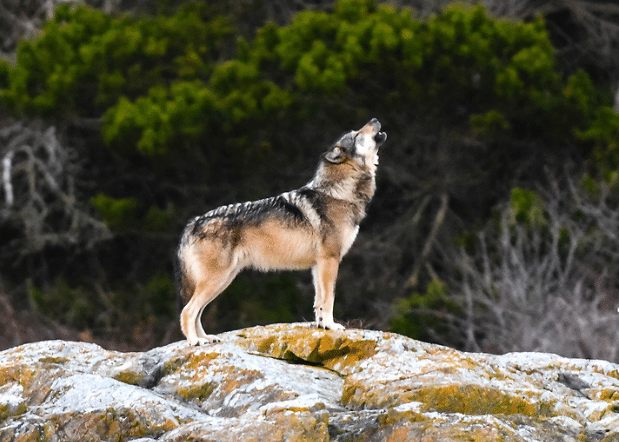 At risk anthropomorphising the wolf, by many accounts he achieved something many of us strive for, but rarely find in modern life – peace of mind.

I am also drawn to the solitary life and the uncomplicated freedom it brings, which makes TAKAYA’s story so personally relatable. He was comfortable in his own skin and domain.  However, even a lone wolf can get bored or lonely.

Last winter TAKAYA left the island.  Some believe the lure of a female wolf in the area drew him away or possibly a lack of food (sounds familiar).  He spent a week roaming the streets of a small neighbourhood near downtown Victoria before being captured.

James Bay was a village site of the Songhees prior to colonization.

TAKAYA was eventually relocated to the west coast of Vancouver Island and was adapting well to his new environment.  Sadly, in March he was shot and killed by a trophy hunter near Shawnigan Lake.

His death was a senseless punch to the gut.

For me TAKAYA had become a living symbol of something sacred.  In a time when magic and wisdom seem in short supply, TAKAYA was a reminder of a bigger world, beyond human thought and design.

The lone wolf’s howl has gone silent but his message of resilience for uncertain times has spread around the world.

If you want to hear a personal account of TAKAYA’s incredible life story check out Ep 006: TAKAYA: Lessons on aloneness from a lone wolf with Cheryl Alexander